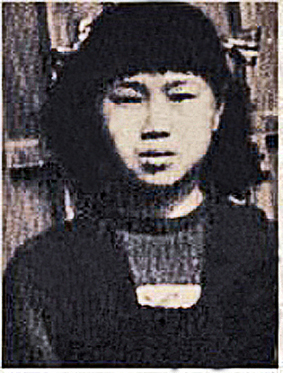 Sadako Sasaki was two years old when the atomic bomb was dropped on her home town of Hiroshima. Ten years later, in 1955, she became sick and was diagnosed with leukaemia, a disease strongly associated with radiation sickness.

Sadako and her friend, Chizuko, began to make paper cranes, hoping that the Japanese belief that anyone who folds 1,000 cranes would have their wish granted. She was able to make 644 cranes before she died.

Sadako’s story has become an important symbol for peace. Every year, thousands of children send paper cranes to Hiroshima and Sadako’s memorial site. These cranes are an expression of a gentle hope that people can work together for kindness and justice in our world.